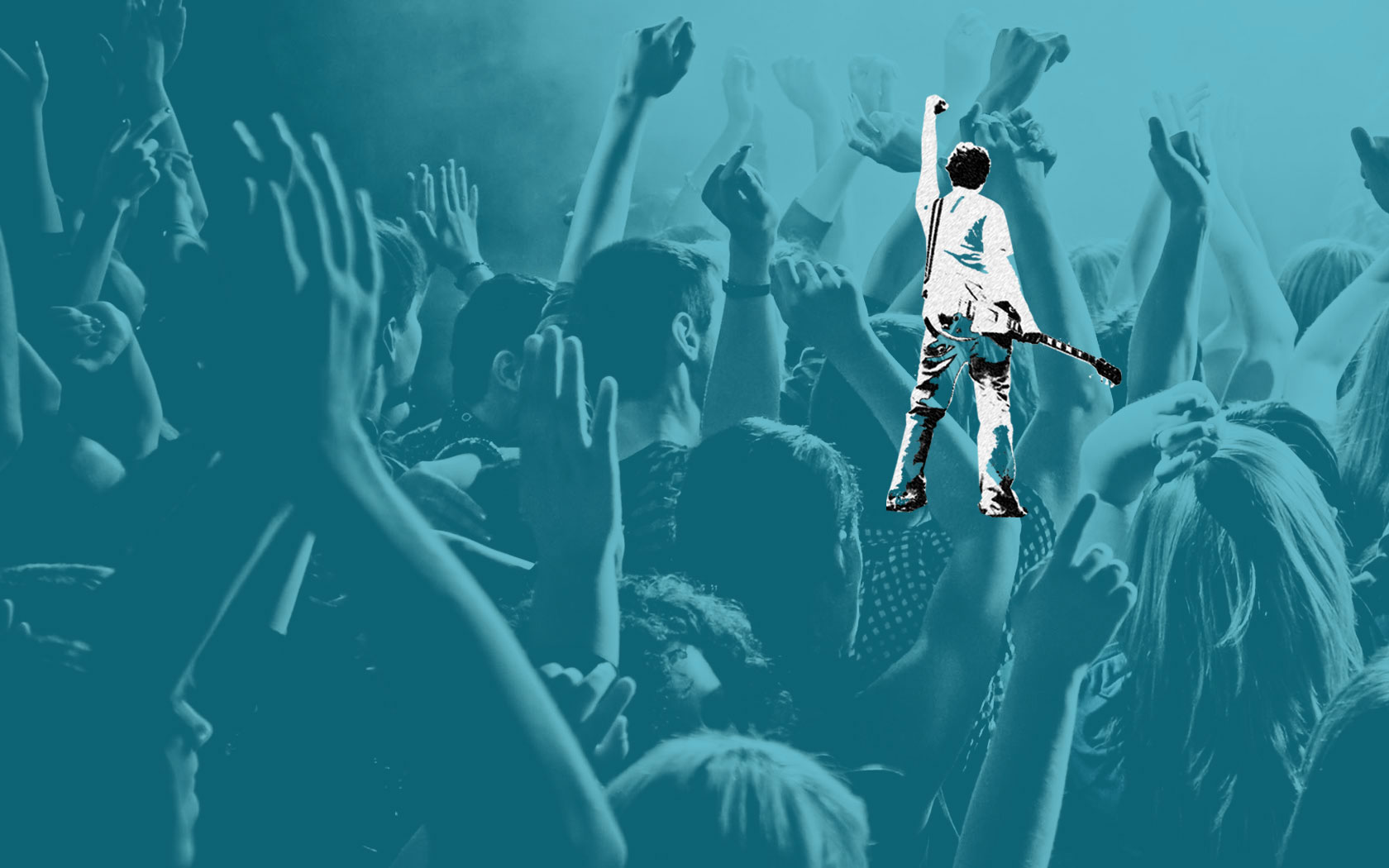 Dave L is an Irish singer/songwriter who started his career at the age of 16 and has
played with several successful bands through the years playing in both large and
small venues around the country and abroad.

Dave L’s musical influences range from Billy Joel, Toto, Neil Young, American
Country and this can all be heard and felt in his electrifying one piece show.

Currently working on his 3rd studio album which is made up of all original songs,
each telling their own story and preformed in his own unique style. Pulling from all
the experiences and influences he has had throughout out his career.

Type of music played: EVERYTHING 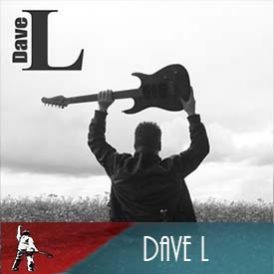