1. Fly Me To The Moon
Frankly Buble

2. ive got you under my skin
Frankly Buble 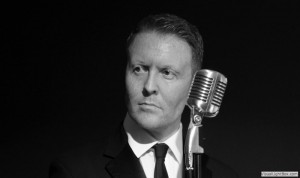 One Of The Hottest Talents To Come Out Of Ireland In The Last Decade!!!


Frankly Bublé will cover from your Drinks Reception right through to your Evening Recption with an arrangement of various packages to suit all budgets.

Ken Kirwan has been singing the last 14 years, solo and with with many wedding and tribute bands. He has played sold out shows in Vicar Street and the Helix amongst other great venues. For the last 4
years he has been touring Dublin & Ireland as the No.1 Michael Tribute “Frankly Buble”. 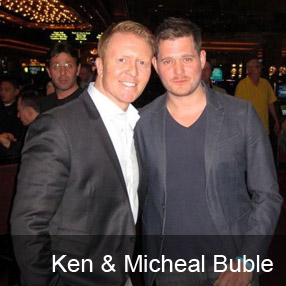 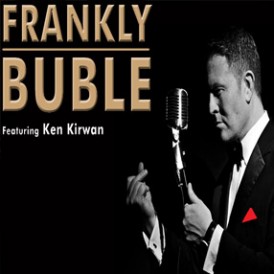